Our Appleton location will be moving on March 1st to 1870 N Casaloma Drive Appleton, just south of the Timber Rattlers Stadium. 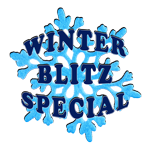 Stone Innovations, Inc., was formed in 1998. Its quick success is demonstrated by the company's growth, ranking it today among Wisconsin's largest stone fabricators in homes, commercial and public structures.

The Lansing family has been in the stone industry three generations. Matt's grandfather, Peter Pflepsen, was born and raised in Cold Spring, Minnesota. He worked in the fabrication shop for Cold Springs Granite in the city through the 1930's. The Colorado state capitol was one of his projects. Matt's father, Richard Lansing, served as president of St. Michael's Hospital, in Stevens Point, and retired in 1988. Looking for another career, he purchased a local monument company in the fall of 1988.

About this time, granite and marble countertops became popular. Upon Matt's graduation from the University of Wisconsin-Madison (Go Badger's!) he joined his father and brother Dave in the monument business. Unfortunately, Richard passed away at his desk in 1996.

Dave and Matt tried their best continuing their father's wishes running the company, but business conditions forced them to sell it in 1997. When new ownership bought the company, Dave stayed on to facilitate a smooth transition. Matt looked to a career in mechanical engineering.

But, customers began calling Matt asking him to select and install stone countertops. He accepted a few of these small job offers while pursuing a career in mechanical engineering. Slowly granite became his career.

One of his first customers, John Oberthaler, a prominent salesman of heavy equipment, and David Rowe, a successful builder of high-end homes, approached Matt with a business idea. That idea was quickly realized as Stone Innovations, Inc., with Matt and Nick Lansing as the first employees, Matt as president of the new firm.

The company grew quickly. Dave Lansing was invited to join, as were several other employees. All celebrated the early success in November 2002 by moving to a larger production facility in nearby Plover, Wisconsin

THE MOST ADVANCED EQUIPMENT IN AMERICA

Stone Innovations Inc. operates with the most advanced fabrication equipment in the industry. The Montressor automatic edge polisher is a multi head high production edge polishing machine The CNC manufacturing center, two Brembana Maximas, are four-axis computer controlled mill, which drills, routes, saws, shapes, and polishes the stone and allows for elaborate designs to meet all customer expectations. The Brembana Sprint Jet combines the power of diamond sawblades and a high pressure water jet to cut stone quickly and accurately. This high production system is one of only three in the world.

Our digital layout technology takes a picture of the material to be cut, arranges the pieces to ensure proper alignment and performs its cuts. This equipment compliments the several other machines, a staff of highly trained craftsmen, and the excellent templating and installation crews that Stone Innovations Inc. brings to each customer to create a professional installation, in the least amount of time. 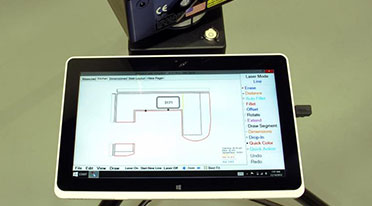 HOW TO MEASURE A KITCHEN FOR AN ESTIMATE. LEARN MORE! 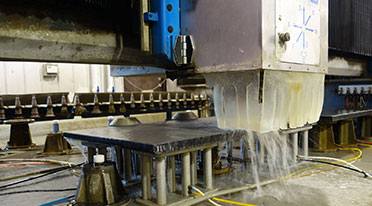 DISCOVER HOW OUR COMPANY MAKES THINGS FROM STONE! 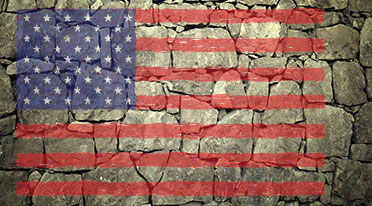 LEARN ABOUT THE HISTORY OF STONE INNOVATIONS